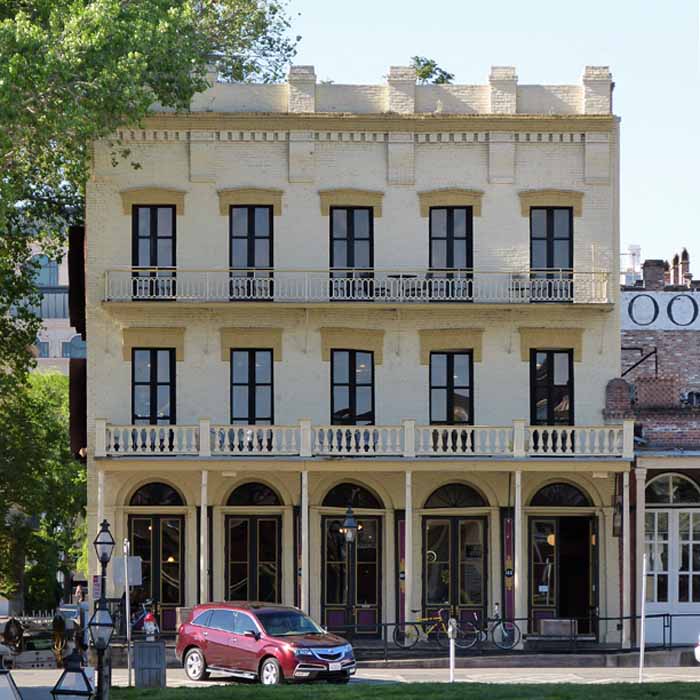 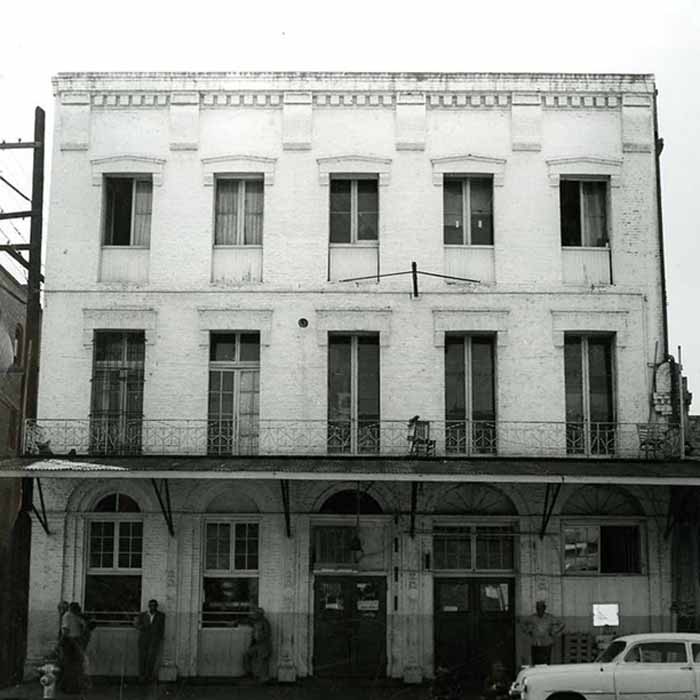 City pioneer Samuel Brannan purchased this lot for $12,000 in 1849. Soon after, H.E. Robinson ran the city’s first land-based post office from this site. In 1853, Robinson purchased the lot from Brannan. He paid Brannan one dollar for the lot. Robinson then built a 3-story brick structure for $32,000. Robinson named it the “Jones Hotel.” The Sacramento Society of California Pioneers also founded their organization here in 1854.