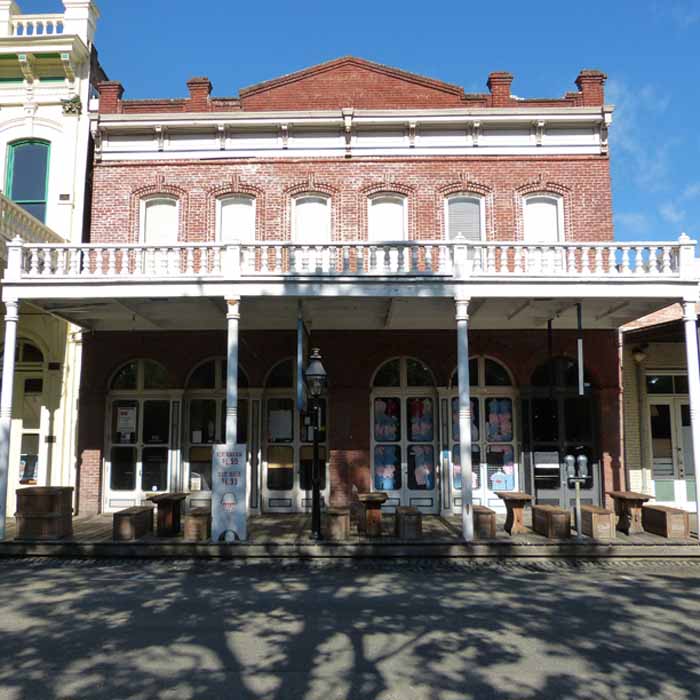 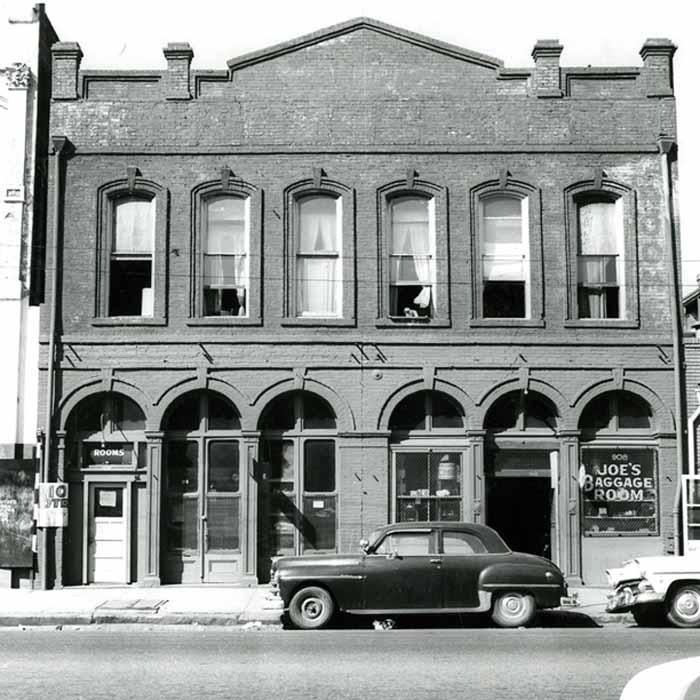 How would you like to take a bath in the dirty water of strangers? In an 1850 book about his experiences during the Gold Rush, Hinton Helper described bathing facilities in Sacramento hotels. A “single wash-pan answers for all,” he wrote. Hinton added that “one towel,” having the smell of a “week’s wiping,” served every guest. Maybe that is why hotel patrons visited the Eureka Swimming Baths. The baths operated at this site from the 1850s through the 1880s. They changed water after every 10 baths!

In the late 1860s, the name changed to the Second Street Baths. The bath house used water stored in a tank that was heated by the sun. The City Directory of 1870 advertised that a bath in one of the 14 “fine bathing rooms” cost twenty five cents. For fifty cents more, patrons could get a shampoo and a haircut.