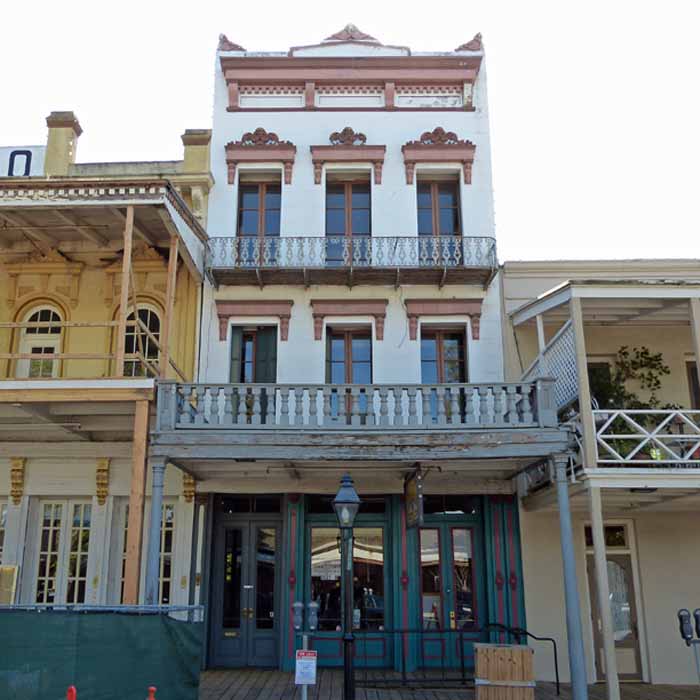 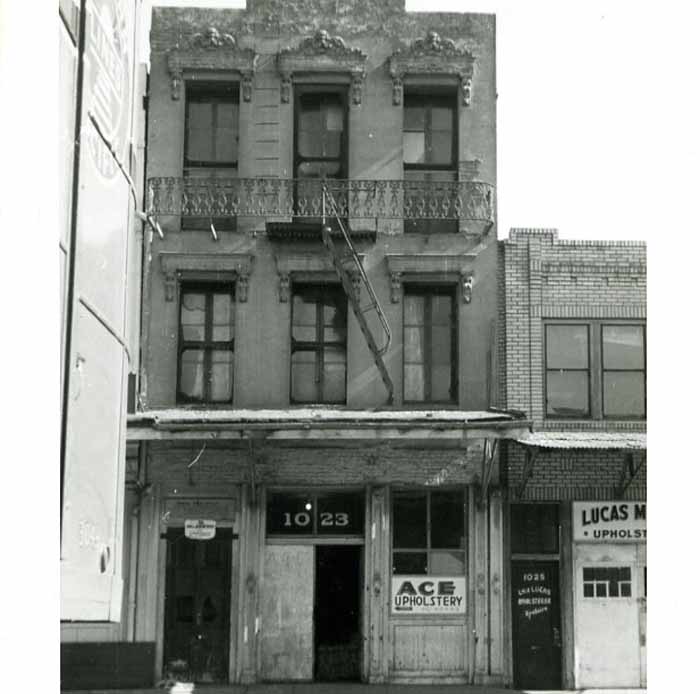 “There’s many an idea in a barrel of ale. Billy Shakespeare . . . didn’t drink for nothing.” With that philosophy, Thomas Legget introduced ale to Sacramento residents. Until he started his shop, ale was a rare product. The Scottish-born Legget was the first person to deal exclusively with the “idea-inspiring” drink.

Thomas W. Legget started his Front Street business in 1852. He chose the same site occupied by one of Sacramento’s first hotels, the Elephant House. By 1856, Legget built a 3-story brick structure. He expanded his business to include wine and liquor. He also sold cider, syrups, and tobacco.

In 1862, Legget moved to Amador County. He sold the building to Charles Stewart in 1863. Liquor dealers primarily occupied the site after that. Stewart raised the building 12 feet for the 1864 Front Street elevation project. Former governor, Newton Booth, owned the property from 1883 to 1892.