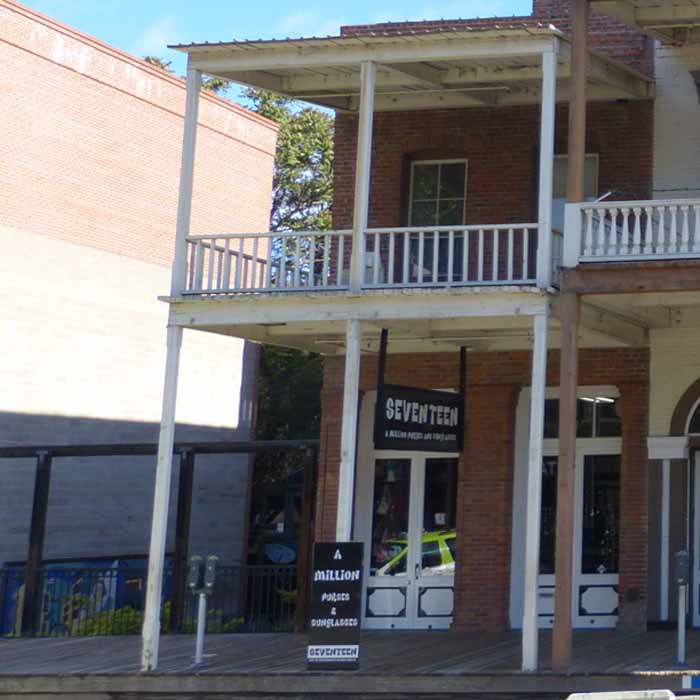 How did early Sacramento residents know where to get a haircut, take a bath, eat a meal, or fix a toothache? They consulted their City Directories. Published yearly, the books provided a listing of the city’s citizens and businesses. Sam Colville published the 1855 Sacramento Directory from this building. According to Colville, this was not an easy project. He spent months canvassing the city’s businesses. He said that he visited every “habitable” building, even in the “most oppressive” weather. He wrote that few could understand his “persistency of purpose.”

The following year, in 1856, W.G. Collicott’s Apothecary Shop operated here. In 1864, during the J Street elevation project, this building retained its 1-story appearance. J.W. Haines owned the property from the mid-1860s through the 1870s. By the end of the 19th century, owners added the second story you see today.